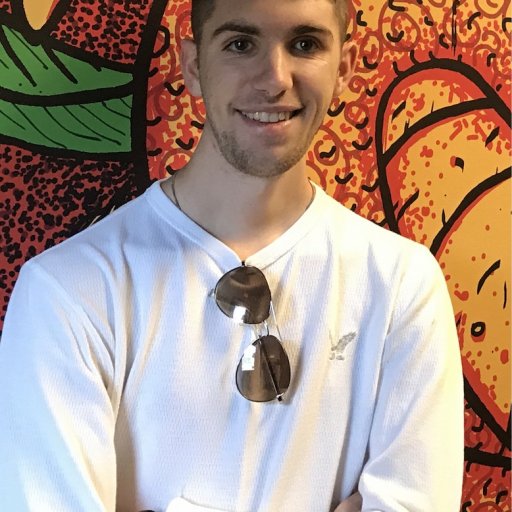 Hello and welcome back to this edition of weekly update and if this is your first time to the channel welcome, I'm glad to have you here. Also, if you are in a commercial residential or a trade of any kind in construction go to the description right now. Schedule your free interview to be featured on this channel. Also make sure to hit the bell and subscribe button to stay up to date on what’s happening in construction business. OK, let's get to our first story today.

Ok our first story up today is about that new expansion near Houston. So chemical manufacturer Covestro AG wants to expand its plant in Baytown with a $1.69 billion investment. The project will build new manufacturers for polyurethane and polycarbonates at the company's existing manufacturing site near Houston. Construction is to start in 2025 with 2000 workers and by its completion they're going to hire 25 full time employees who would be paid at least $60,000 annually.

OK, our next story up today is about the historic golf course, so Gus Wortham Park Golf course and historic 113-year-old golf course in the East End is undergoing renovations. It is currently in phase two which consists of construction of a new 7500 square foot clubhouse and grill along with infrastructure support, updated parking, road improvements and the addition of a short game practice area. Houston based Sikes Group Incorporated is the architect for the clubhouse and grill. More than $10.5 million have been raised for the $11 million project. Phase two is expected completion by late summer or early fall.

OK, our last story up today is about the Texas Tower. I did cover Texas Tower in previous update a few months ago. Now I’ll put the link down to that video into the description. But there are new developments that have happened since then. So, Houston based Hines companies celebrate the topping out of the 47 story Texas Tower on March 22nd. Now Texas Tower will cover more than 1.14 million square feet of office space. Hines is developing the project is a joint venture with Montreal based Ivanhoe-Cambridge and Providence, RI based Gilbane company who is also the general contractor for the tower. Now Texas Tower’s position at a 45-degree angle on the block bounded by Texas Ave and Milam, Prairie, and Travis Streets. This is the start of use those cities skyline that would not be possible if it were seeing square or parcel. Texas Tower will also include “pop-out” areas on each for their standard on the towers. 30,000 square foot, floor plates. These “pop-out” areas provide a180-degree view of the city. The buildings already 40% leased and expected to be fully completed later this year. The building is now located at 845 Texas Ave.

Thank you again for watching this edition of weekly update. If you like the video, make sure to give it a big thumbs up. I hope you have a wonderful weekend and I will see you all next week.

Want to Add Your Business Listing?

We use the latest SEO Strategies to get your Quality-Trades Listing on Page One!